As you know, Edwin & I visit Two EE's weekly for our fruits and vegetables. And I love it. Vegetables make me very happy.

I usually have a standard list in my head that doesn't change much week-to-week: carrots, potatoes, cucumber, tomatoes, avocados, peppers, onions, apples, and of course mushrooms. Sometimes I throw celery in there so we can bring celery and peanut butter to work for snacks. (best snack ever) A few weeks ago, I decided to be adventurous and try some new squashes! I was super excited for them but forgot to take a picture of them pre-cooking. (the below are from google images)

The good squash was the yellow scallop squash: 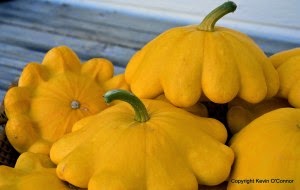 It didn't have a very strong flavor, and was a similar texture to zucchini. I didn't cut off the skin at all since it was really soft, and just fried it with some onions and spices. They are quite small, so you have to buy a few if you are going to use them as a vegetable side. But aren't they oh-so adorable?!

The bad squash was the opu squash: 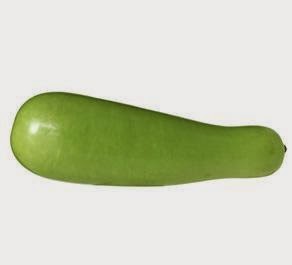 I thought the sign for this one said "use as you would use zucchini." But, now that I think about it, maybe it was the other one?! I used this one "as I would zucchini," but it did NOT taste like zucchini. Nor did it cook like zucchini. I didn't take the skin off (bad mistake I later learned; should have googled before cooking...), and it was so hard after baking it for about 1/2 an hour with some other veggies. Also, there were seeds inside. And not the edible kind. Needless to say, this one was labelled "do not buy again." The actual taste of the "meat" of the vegetable wasn't bad, but it's way too much work just to eat this thing. If you feel like being adventurous, try this opo squash recipe! (and let me know how it works out)

Today, I told Edwin that it I thought it would be super duper cool to buy a new vegetable every week at Two EE's and then for me to blog about it. I had big visions of  "vegetable of the week" posts and super cool photos of thing I make with them. But, I somehow get the feeling that my stellar idea may not be something a lot of people are too into....

What is your favorite vegetable? And if you don't have a "favorite," which one is the least tolerable to you? Every time I ask Edwin this question, he thinks about it for like 4 solid minutes, and then goes with "potatoes." (sometimes: "yams.") I then try to say "no no, like REAL vegetable." And it doesn't get much further than that. Maybe avocados come up, but he doesn't really love any vegetable like I do. (But he is a trooper and eats lots of my adventurous veggies, opo squash included!)

My favorite vegetables are mushrooms. 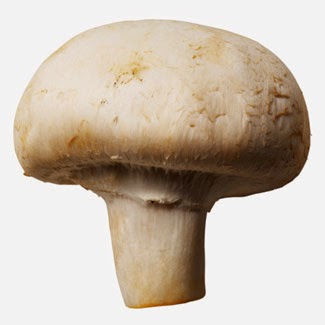 Or onions. Or tomatoes... or peppers. This is a HARD question!

PS - read the post below to find out what happened one week ago TODAY! Woohoo!!
Posted by Shannon at 11:01 PM No comments:

Edwin asked me to marry him on Sunday afternoon. I was seriously so surprised! I did not expect it at all. I mean, we had discussed getting married and so yes, I knew it would happen eventually, but not that day.

I could not be happier. I get to spend the rest of my life with someone who makes me incredibly happen all the time and treats me like gold. We get along insanely well, and I cannot imagine my life without him. 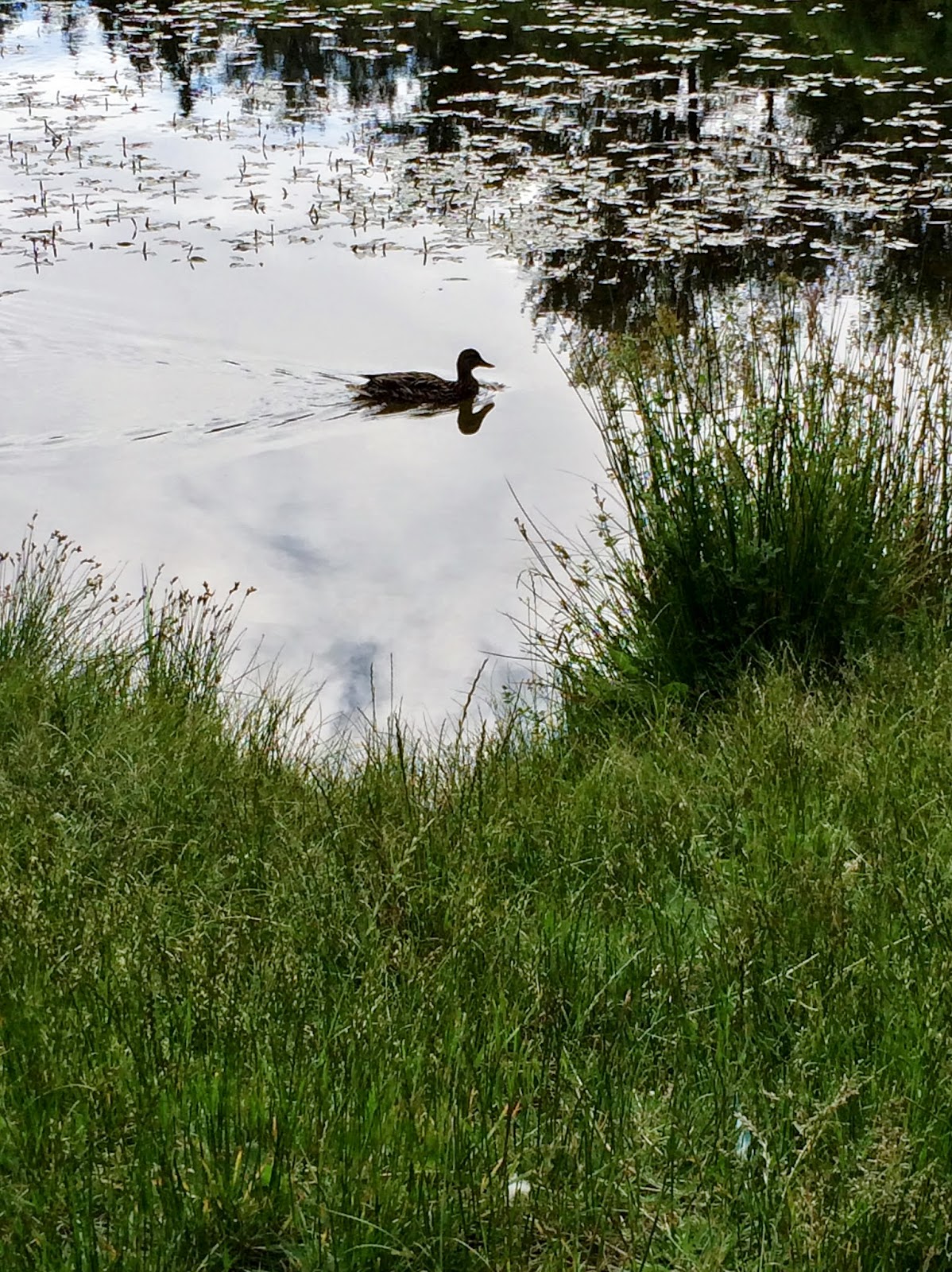 He asked me to marry him at the same park we went to on our first date, AND on the same bench. I was the one being all sappy about how it was one year ago that we sat on that same bench on our first date, and then he pulled a ring box out of his pocket! I cried. I didn't think I'd cry, but I totally did. I was so overwhelmed with happiness that I couldn't help it.


I really think I am the luckiest gal in the whole wide world! As expected, people keep asking us when we plan on getting married. Currently, we have a few things coming up in the next month and a half: moving, Edwin's parents coming to visit for 3 weeks from Guatemala, and then little sisters graduation in Regina. So, we are waiting until those things are done and then will start planning. We will definitely keep you posted on future wedding plans!

I think it's safe to say that my thankful Thursday is all of the above. Have a great Thursday everyone!
Posted by Shannon at 7:06 PM 5 comments:

First of all, I know I need to blog about my cousin Gina's wedding, but I want to get the photos that my dad took on his real camera to post as opposed to my iPhone photos. So, that is still to come. I love weddings. Have I ever told anyone that?! I love how happy everyone is and how FUN they are. Congratulations to Gina & Jaro! Until then... here is my favorite photo booth pic of most of my cousins! (minus little sister and cousin Danielle) 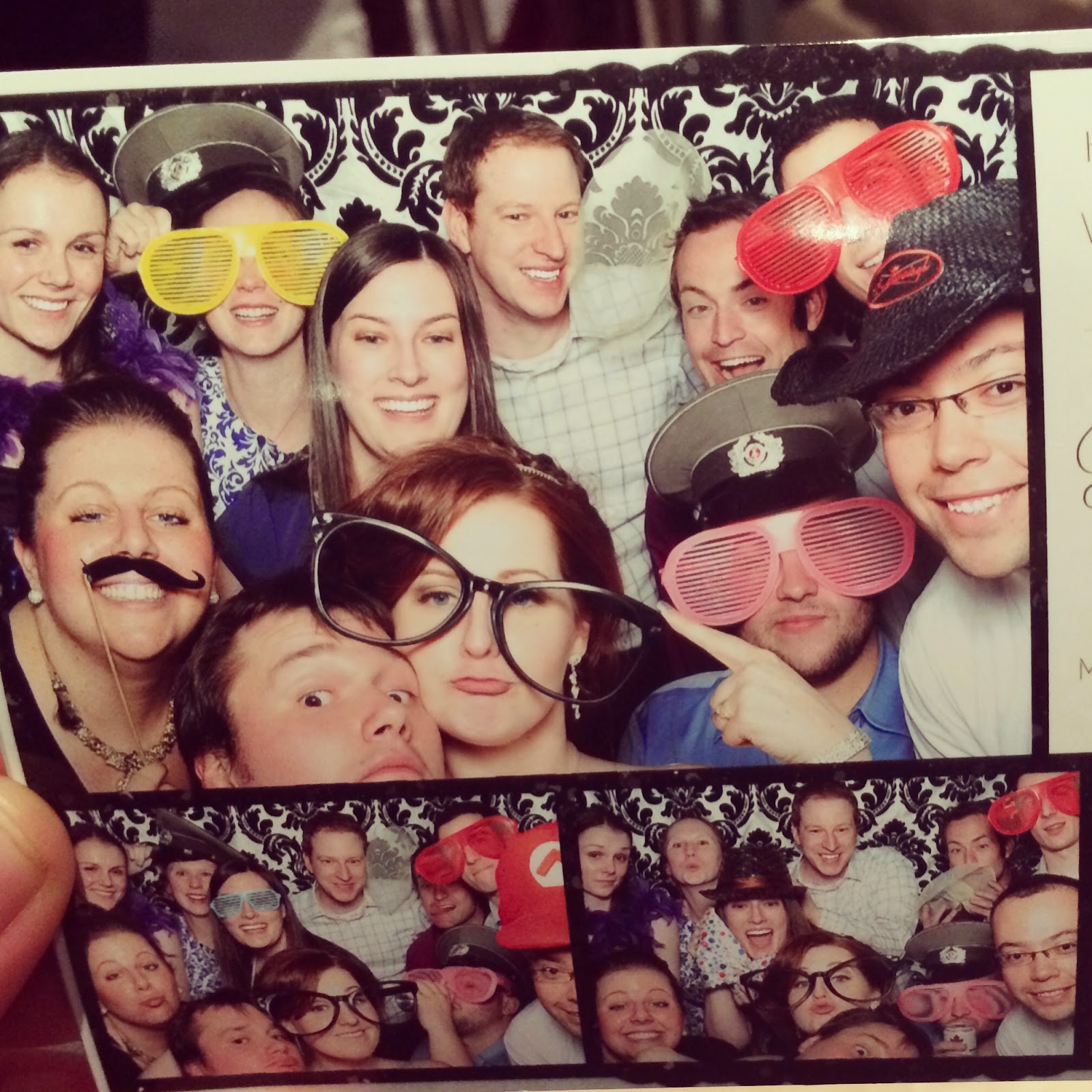 In the meantime, you get to read about things that interest me, and hopefully you!

I asked Edwin to take me here so we can pick beautiful peonies together. So romantic! (as seen on The Doctor's Closet)

Edwin & I went to see this play/performance/show last weekend - anything with live cooking is good in my books!

You HAVE to read about this lady who is from a tribe in the Amazon, and married a man from Philadelphia. I don't even know where to start on how intriguing this is & how her children must have felt.

Do you like food? Like to cook? Then Well Seasoned is a must-visit gourmet food store. My parents got me a gift certificate for my birthday, and I went yesterday. I could have spent $400 on fancy pasta, flavoured olive oils, baking trays, cutting boards, and hot sauces. Alas, I only spend $40. But I'll be back!

Russell Peters is coming to Vancity!!

Have you heard of the Exit game? We are trying to think of a team activity to do at work, and this was suggested. It scares me a little but I'd be willing to try!

Homemade teriyaki sauce. This looks great, and I love anything homemade, but sometimes it's just easier to pay the $4 and buy it... but I'd still like to try this to see how the two compare.

Last but not least, my heart goes out to those families and friends affected by losing loved ones in Moncton. It does hit hard a little more now that my sister is going into that line of work. Read a heart warming blog here.