I always have lots to be thankful for in this life of mine. It is nice to stop and actually think about these things once in while! I wish I could do these posts regularly, but as you know, my blogging frequency has decreased lately. (I apologize...)

Since I haven't done a thankfulness post lately, I think I have lots of "bigger" things to be thankful for! I feel like I could probably list tons right now, but I'll stick with the most interesting ones to keep my faithful blog readers interested.

What are you thankful for?
Posted by Shannon at 7:26 PM 10 comments:

Interestingly enough, I came across two articles this week about two very unique types of diets. I know I wanted to blog about the first one since it involves vegetarianism, but when I found the second one, I was fascinated.

Flextarianism: someone who "consciously reduce their meat consumption without cutting it out entirely." While this type of eating lifestyle is being explained, something struck a chord illustrating the reason why you'd become a flexatarian: "Eat healthier, prevent animal suffering and fight climate change without the awkwardness of requesting alternative dishes at social events or sacrificing the occasional bacon cheeseburger." Preventing animal suffering was not necessarily why I became a vegetarian, but not supporting animal suffering was definitely a main driver.

Flexatarianism is not the same as vegetarianism, but it is similar. I've always felt very guilty being a vegetarian and going to peoples houses for dinners. If they don't know ahead of time, do you you tell them? Or awkwardly decline the meat they've cooked? Either option is uncomfortable in my opinion. If I tell them ahead of time, it feels like I'm saying "please cook something special that I will like for dinner that you weren't intending on making." But if I don't tell them, I have to explain on the day of and then THEY feel bad! ...which is why I've eaten meat a few times. For example, I went to an Indian cooking class at a co-workers house one time, and we made vegetarian items, which was great! Then, at the very end of the class, she told us to just quickly try the lamb curry she had made for her family for dinner. (lamb, of all the meats!!) I tried to politely decline saying I was full, but when a spoon is put in front of your face, it's hard to start saying no because of vegetarianism! Therefore, a little bit of lamb I did eat. I really, really don't want to offend anyone, so I'd rather sacrifice my own principles than offend them. Am I a bad vegetarian? Probably. But I'd rather it this way!

Zero-carb diet of ALL steak: literally this diet is 100% rib-eye steak, once per day at dinner. (this article was seen on A Cup of Jo) I was enthralled reading this article at so many points. For one, they only eat once per day. As an adult, sure, maybe, if I wanted to try this I could see it. But they have two children, ages 8 and 10, who are also on this diet. I can't imagine how this is good for children! The interesting part, which you will see if you read this article, is that the children don't go to typical schools. It didn't even specify that they are home-schooled! I have a feeling this family lives a bit of an 'alternative lifestyle,' if you will...

Also, how boring would it be to eat the SAME thing for dinner every, single night?? I mean, I hear meat lovers do love a good steak, but it will surely lose its luster after 4 weeks of steak dinners!! They said they don't even season the steak!! Imagine what their fridge looks like...

Do you identify with any of these diets? Would either of them interest you to try?!
Posted by Shannon at 8:15 PM 1 comment:

around the web & things these days

I haven't done one of these posts in a while, but below are some fun/interesting/not-so-interesting reads for you if you want to peruse the world wide web. Also, some updates on life these days are included for fun. Happy surfing!

Did I tell you we registered for wedding gifts?! That was SO fun!

We ordered wedding invitations from Minted.com - in the proofing stage currently! I've been really happy with this site & their process. Plus, there is usually a 15% off code on the site.

Edwin & I are going on a May long weekend mini-getaway to Osoyoos! We found a good deal here. My family used to go to Osoyoos all the time growing up and I haven't been back in at least 10 years. I'm excited!

We also want to go see this at the Vancouver Opera. It's not my usual style, but it should be fun!

How much of a picky eater are you? Besides meat, and a few other things, I am pretty non-picky!

67 short pieces of advice you didn't ask for. Worth a quick read through!!

Milestones has my all-time favorite spinach & artichoke dip. I want to recreate it!

How to throw an inexpensive dinner party. This made me laugh because fajitas/tacos are always a go to of mine - not for cost but because everyone always likes them!!

A fellow blogger friend WON a trip for her family to Disneyworld through Breakfast Television!! How cool would that be?? So excited for them! (They are also our wedding photographers)

We played this board game over the weekend with friends. Have you played it? Do you like it? So far I like it - but I think I still have a lot to learn!

Would you buy a McDonald's franchise? Here's the cost if you wanted to. 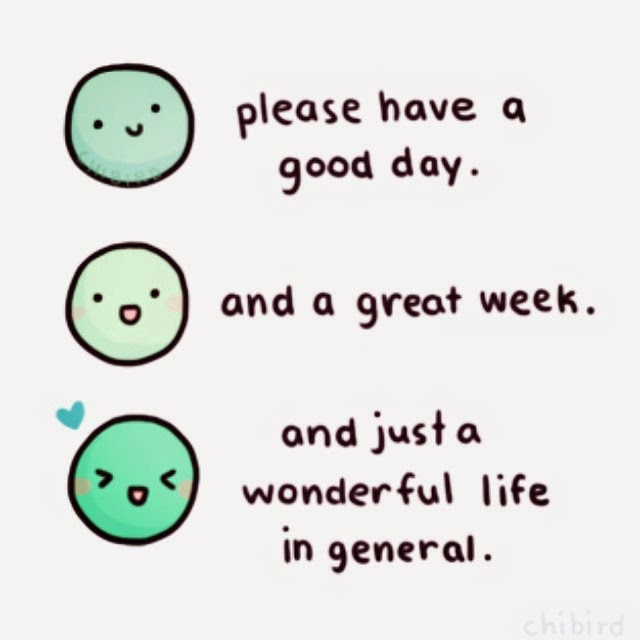 Posted by Shannon at 6:09 PM No comments:

happy birthday to me

As you likely know, I turned 30 last week! Hooray - I survived it! Of course, I couldn't have survived it without the fantastic people in my life. I had seriously the best birthday ever. Thank you to everyone who called, texted, Facebook-posted, came to hang out with me, and spent time with me on or around my birthday! I appreciate having such amazing people in my life to ring in my 30's with me. And, I'm happy to report that so far, the 30's are great! 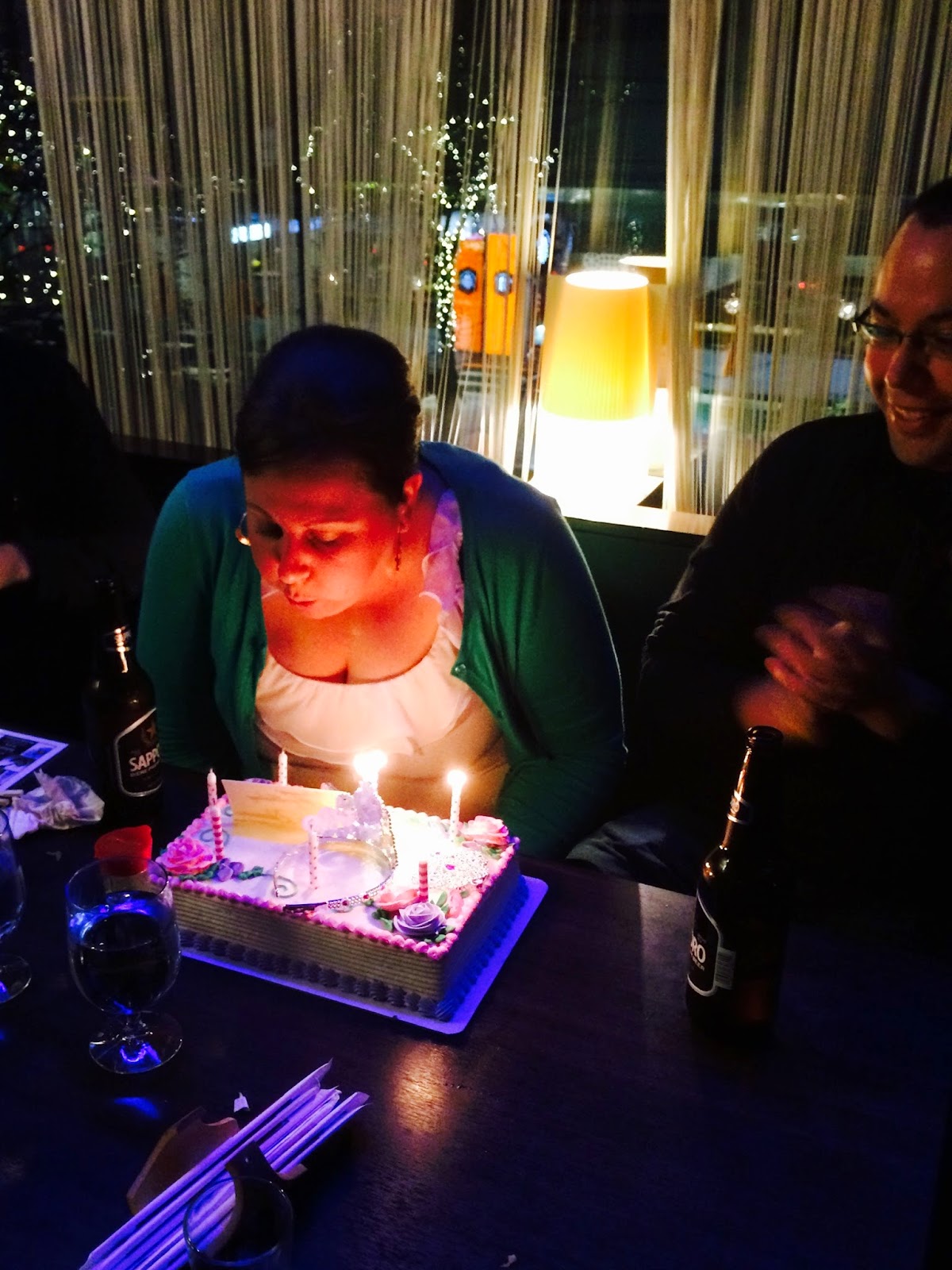